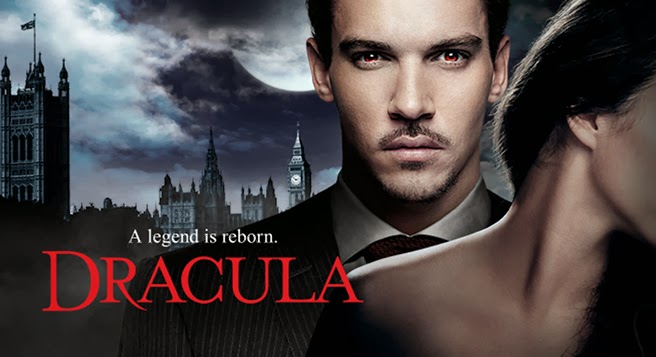 Anyone who knows me can tell you that I have a long time love with all things Dracula. I can't even count all the different versions I have of the Bram Stoker novel. So when NBC decided to make a period paranormal drama out of it, I had to check it out. I fell in love, hard. Jonathan Rhys Meyers plays the cold and calculating count Dracula and I tell you what, he could nibble on my veins any day. Jonathan and I go way back. I have loved everything he has been in (especially the Tudors) so combine his hotness and my love of good old Drac and BANG, you've got yourself a swoon fest. The acting is great, the story line is legend with a nice new spin on things, and the music...

...the music is just slap you in the face stunning and inspiring. Who is the composer you ask? Another one of my favorites, Mr. Trevor Morris. Here is a nice little clip:

Sorry it is in a link form, but youtube and blogger aren't cooperating. Great music though, right? I write to so much of Trevor's music.

Dracula airs Friday nights on NBC and Hulu has all of the current episodes available to watch for free. I suggest checking it out if you love Dracula like I do. =) 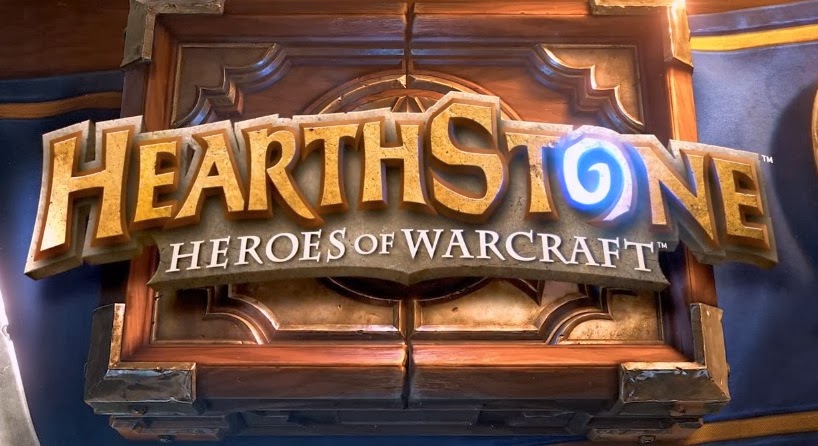 Let my gaming nerd flag fly! I've been in the beta now for a little over a month and I am hooked. I don't have a lot of time to play but when I get a few quiet moments to myself, I indulge in my geekdom. This is basically like the old school card game "Magic", but online and in my honest opinion a lot better. The great thing about it is the game is totally free to play and if I have to get up and walk away, I can. I do have an addictive gaming personality so I am pretty pleased that although I am hooked, I have an easy time stopping. The game is made by Blizzard Entertainment and is due to be released soon. 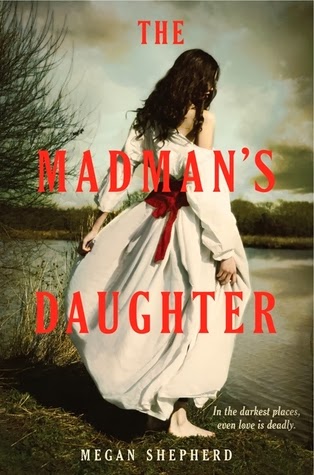 The Madman's Daughter
By: Megan Shepherd

I just started reading this book and have a real hard time putting it down. I am trying to read more at night while waiting to fall asleep instead of watching TV. (I have a really bad habit of watching TV until I pass out). This book is full of creepy and dark things and I got it on sale for my kindle for only $1.99.

Following accusations that her scientist father gruesomely experimented on animals, sixteen-year-old Juliet watched as her family and her genteel life in London crumbled around her—and only recently has she managed to piece her world back together. But when Juliet learns her father is still alive and working on a remote tropical island, she is determined to find out if the old accusations are true. Accompanied by her father's handsome young assistant, Montgomery, and an enigmatic castaway, Edward, Juliet travels to the island, only to discover the depths of her father's insanity. Torn between horror and scientific curiosity, Juliet knows she must end her father's dangerous experiments and escape her jungle prison before it's too late. Yet as the island falls into chaos, she discovers the extent of her father's genius—and madness—in her own blood.
It's actually still $1.99 on Amazon. It's a pretty cool take on the old classic, The Island of Dr. Moreau. Total mind blower so far. =)
Four:
My new WIP:

The Soulless
Don't shoot me because it is number four on my list. I am just now finding my way back to writing after having the baby and so far things are going pretty well. It took almost five months to get where I am now and I am pleased with the little progress I've made. I'm having fun with new characters and putting my own spin to Jack the Ripper.  I'll be talking more about this one on my WIP Wednesdays.
Five:
DYI brown sugar lip scrub that I found from this awesome site: Love and Cupcakes. It works!! My lips are so much smoother.

That's all for now folks. Thought I would share what has been inspiring me lately or helping me relax.

P.S.
I put a Santa hat on Loki and he cooperated for all but three seconds.